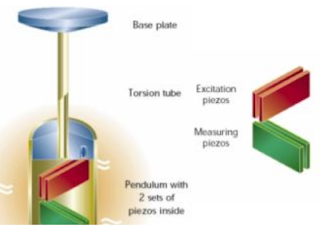 The sensor is suspended in the oil being measured by screwing the device into a tapped hole in a stub pipe. The system uses the principle that the damping of a vibration signal is proportional to the square root of the viscosity. Not affected by vibrations or pressure and flow fluctuations. No moving parts to wear out. 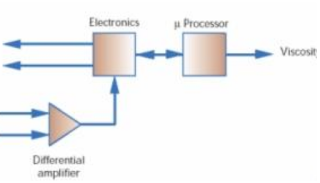